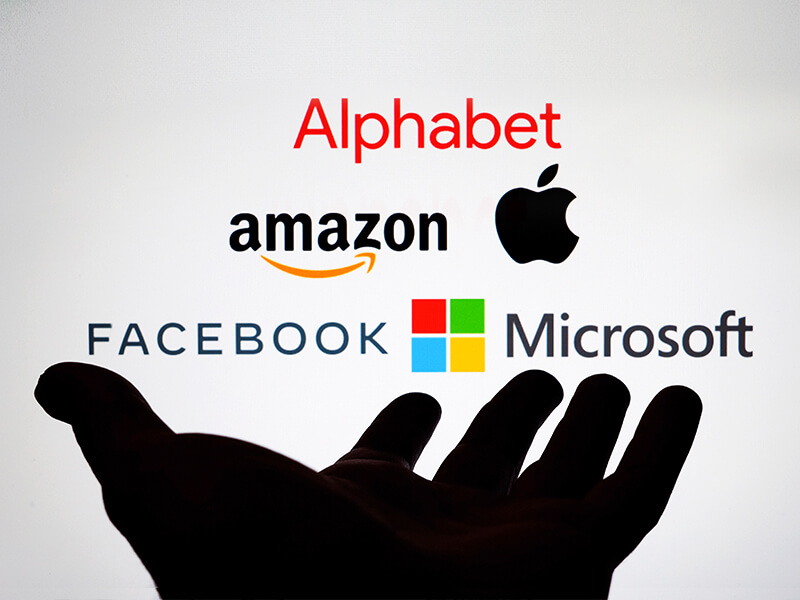 With the U.S. Department of Justice filing an antitrust suit against Google in late October, some analysts have predicted that a shakeup to tech markets is in the offing. But what exactly does the case entail and how might it affect the big tech players in the long run? Here, we look at some of the ins-and-outs of the case.

Although analogous antitrust cases have been taken out against tech giants before – most notably a 1998 lawsuit against Microsoft – the decision by the justice department to sue Google is the most important case in a generation.

While the main charge against Google is that it is attempting to safeguard its overwhelming market dominance through illegal means, the case comprises several key claims. Firstly, Google is accused of striking deals with companies such as Apple that are contrary to the spirit of competition. Citing the billions of dollars paid annually to Apple by Google to ensure its search engines are the default option on iPhones and other devices, the filing branded Google a “monopoly gatekeeper.”

The government’s case also highlighted the anticompetitive nature of the exclusionary contracts that Google maintains with smartphone manufacturers employing the Android operating system. A further element of the case relates to Google’s acquisitions, such as the 2008 snap-up of the ad-serving company DoubleClick. Known as “killer acquisitions,” these purchases have been flagged as deliberately stifling competition.

This is not the first time Google has faced scrutiny for its purportedly monopolistic behavior. Beginning in 2012, a two-year investigation into alleged manipulations of search results was initiated by the U.S. Federal Trade Commission. While the FTC concluded that Google had not acted improperly in that case, it was a sign of things to come. A subsequent inquiry by the FTC in February 2020 required Google’s parent company Alphabet to provide information about acquisitions that had not previously been supplied to antitrust agencies.

Meanwhile, in 2019, Google fell foul of the European Commission, which slapped a US$1.7 billion fine on the search engine supremo for “abusive” practices. The EC concluded that Google had deliberately conspired to prevent competitors from placing search ads on third-party websites. This came on the back of a hefty US$5 million fine two years earlier for deals that forced Android phone makers to pre-load Google apps onto their products.

If the justice department lawsuit is successful, the EU penalties could well seem like chicken feed. To make matters worse for Google, further investigations by state attorneys general, federal officials and a coalition of U.S. states are on the horizon. The question is: Will the authorities have enough ammo to take the tech goliath down?

Google looks set to argue that it offers free services and is not forcing anyone to use them. If consumers want to choose other options, no one is preventing them from doing so. In fact, Google would claim that – far from causing any harm – it is providing tangible benefits to users. However, the authorities are poised to counter by emphasizing that harm to consumers can come about through restricted innovation and, thus, limited options. There are also points to made about the how Google and other large corporations such as Facebook can control and influence the dissemination of information.

While industry observers predict the various cases against Google could take years to resolve, there is no doubt that they will have massive implications for the tech industry at large. President Donald Trump may not be in office when a decision is finally reached, but his avowed determination to break the stranglehold of the big tech behemoths could end up being one of the more respectable aspects of his legacy.